Citizen Science offers great opportunities for the public to participate in the research process themselves, instead of merely being informed of research results. In two pilot Citizen Science projects being supported by ORION Open Science, citizens will actively contribute to a research study to assemble cancer genomes in 3D by playing the Genigma video game and young people will be monitoring their daily activity to inform future health research in the SMOVE project.

In recent years, Citizen Science has become a global phenomenon thanks to digitization and the internet. Through computers and mobile phones, anyone can now collaborate with scientists in measuring air quality, classify galaxies, count birds, or play games that simultaneously contribute to scientific progress. When the relationship works best, Citizen Science creates synergies and innovations that enrich the research and stimulate dialogue and mutual learning between citizens and researchers. Against this background, Citizen Science has most often been used in research projects within the natural and environmental sciences, up until now. From the ORION Citizen Science call that was launched in February, two proposals for fundamental research projects within the ORION research institutions have been selected to receive funding:

The human genome is not a linear string of letters but folded in three dimensions. This 3D structure is vital for genome function: similar to building pillars that make the entire construction collapse if removed, genome 3D structure is essential for the correct functioning of our body, and its alteration can lead to fatal diseases, such as cancer. Scientists have developed many computer algorithms to characterize how genomes fold in 3D and to understand their role in health and disease, but as of today, different algorithms do not reach consensus on an optimal solution.

Genigma will be a video game co-created with citizens to assembly genomes in 3D in a crowdsourced manner, with robust statistical accuracy. In fact, humans generally perform more efficiently than computers in identifying and making sense of image patterns, and the recognition of structural genomic features is not an exception. Given the enormous amount of data these structures can only be accomplished with the distributed effort of many people. By playing Genigma, citizens will provide key contributions in revealing 3D genomic structures in healthy and cancer human cells, helping to build a large dataset for the benefit of science and society as a whole. 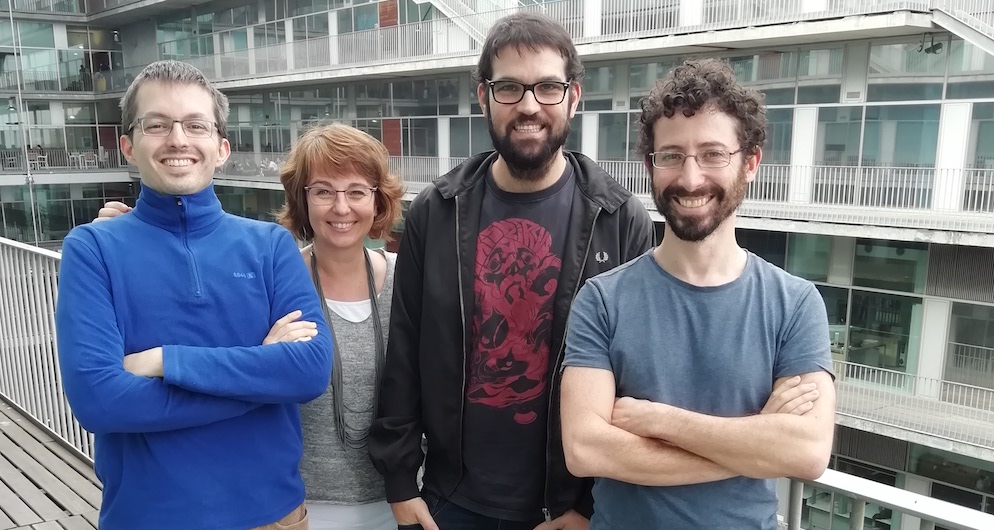 The aim of SMOVE is to work together with young citizens on anepidemiological study assessing physical activity and sedentary behaviour and identifying lifestyle and environmental factors that correlate with these. Within a school-based setting the students and teachers will be introduced to the scientific ideas related to the role of an active lifestyle for health. The students and teachers will then decide what key questions should be asked and what data need to be collected by questionnaires. They will subsequently also participate in the epidemiologic study they have designed, which consists of objectively assessing physical activity and sedentary behaviour over one week with an activPAL accelerometer, a small device attached to the body that records movement, and the questionnaire designed by the students to assess relevant related factors.

The collected data will feed into a research database at the Max Delbrück Center for Molecular Medicine (MDC) where the data will be analysed and aggregated results will be made public on the institute’s website. This database will be used for scientific publications in open access journals, featuring assessment of physical activity and sedentary behaviour and research into correlated factors. A toolbox/instruction manual will be created to help future citizen scientists independently set up their own epidemiological research projects. 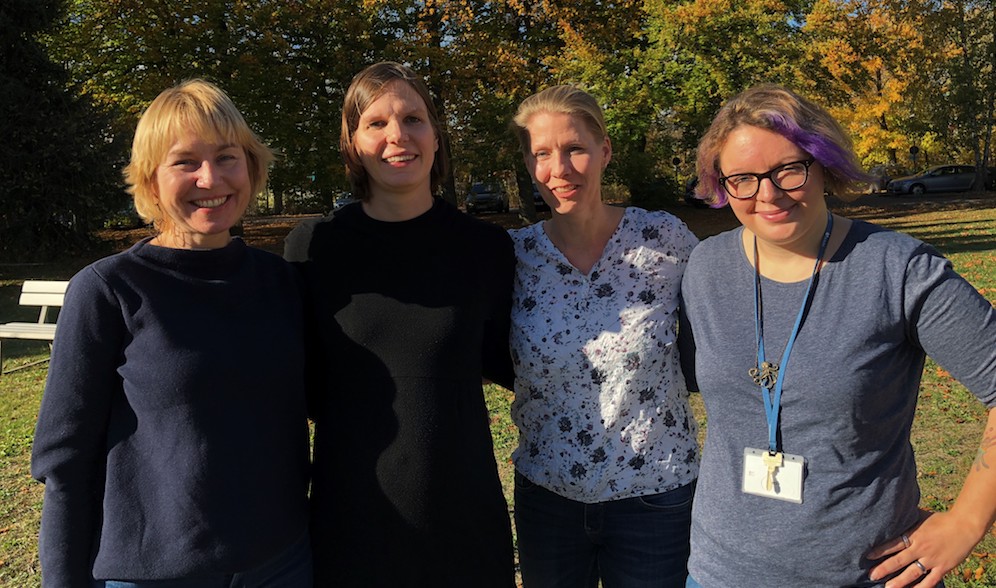 For more information about the Citizen Science projects please contact: