Engaging with leaders for institutional change 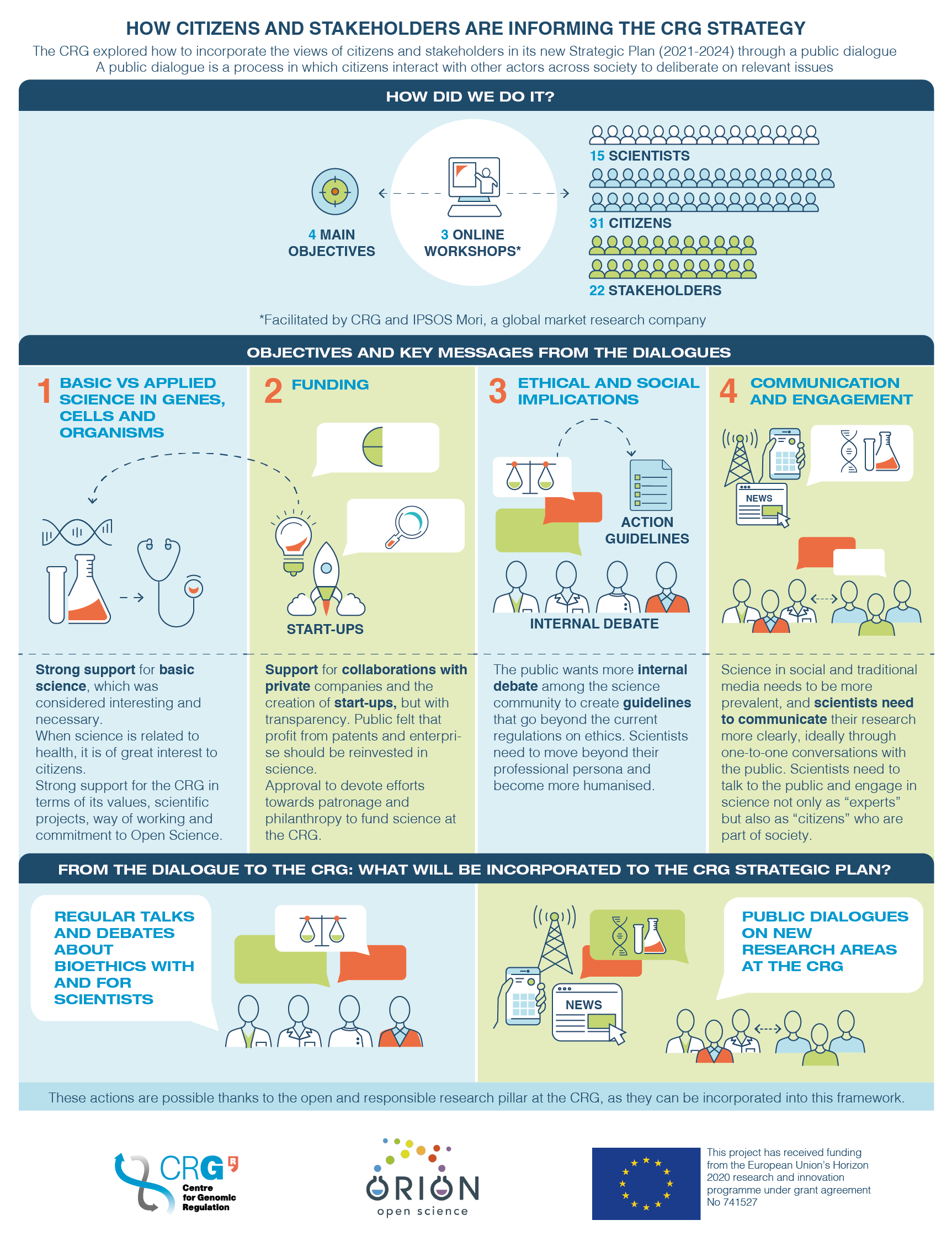 Please get in touch with Marta Solis at the Centre for Genomic Regulation to learn more about the public dialogue and have a look at the report.