The Virtual Activity Co-Creation Initiative for Novel Engagement (VACCINE) is an ORION project, which aims to create, together with young people, a digital game for engaging the public with the science behind vaccinations, infections and the immune system.  The project is managed by ORION partner the Babraham Institute, located in Cambridge, UK.

Following a successful planning phase, in which 25 Year 9 pupils (aged 13-14) from a local state school were recruited, the first co-creation session was held in January 2021. Owing to school closures and technological restrictions, a creative and flexible approach was a must! First, pupils completed self-guided learning about historical virus outbreaks, and tried out existing simulations of scientific phenomena. They then provided extensive feedback on the VirusBreak simulation, developed by Babraham Institute researchers and Simon Andrews and Adrian Liston.

To go beyond simply collecting feedback, the pupils were also asked to design their own game about a virus outbreak.  Many factors were considered, including characters, style and interactivity. The specification for the new game has been developed entirely around the pupils’ ideas, collected during the design session. These ideas include: 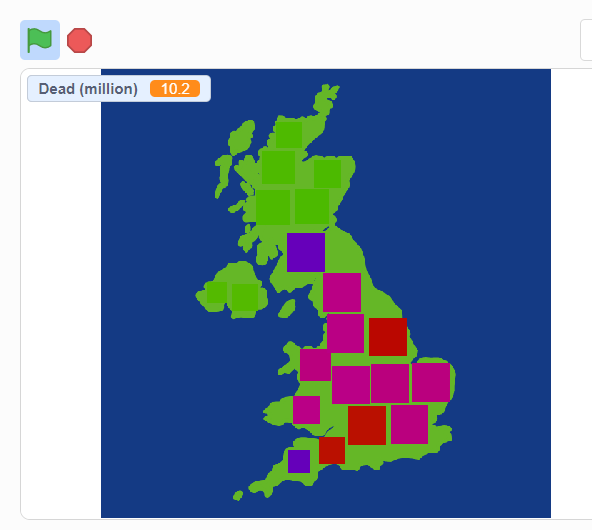 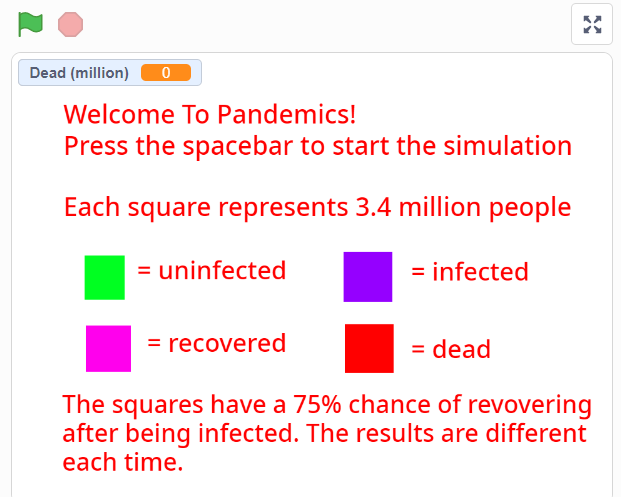 A second co-creation workshop will be held in the coming months, in which pupils can test out a prototype of the game and provide further input.

To learn more about the ORION VACCINE project and its activities please get in touch with Fergus Powell, Schools Public Engagement Officer at the Babraham Institute.