Engaging at every level for deep institutional change

Embedding institutional change is a challenging process that requires the buy-in from diverse groups of stakeholders. The ORION partner Instituto de Salud Carlos III in Spain had the ambitious goal of embedding Responsible Research and Innovation, RRI, right at the heart of the institution so that it would filter through into all of their research practices and projects.

The team at ISCIII realised that to implement real institutional change, they would need a founding set of guidelines and rules for how researchers were expected to implement RRI in the daily activities. The set about producing an RRI accreditation guide which clearly outlined all of the practical considerations to implement a strong and comparable RRI strategy.

ISCIII has associations with many institutions especially around Spain where ISCIII is the Flagship Institution for the Health Research Institutes. By including RRI principles in their accreditation guide, ISCIII wanted to promote and encourage the RRI practices in all of the accredited institutions. For this reason, the team included RRI themes in the official accreditation guide designed to maintain high standards across all of their collaborations.

The update of the accreditation guide came at the perfect moment as the ISCIII director expressed strong ambitions to align with the RRI strategy from the EU. It was a clear institutional alignment of the ISCIII with European RRI policy in order to make a fundamental, institutional change and include RRI at the heart of their institution.

However, there was a big challenge. RRI strategies and alignment with mandates from the EU can be quite a dry and political topic to communicate. This became a challenge as successful RRI requires lots of different stakeholder to be engaged, especially researchers. The ISCIII team realised that communication and language used to talk about RRI needed to be adapted to give it broader appeal and ensure that it would be more widely adopted.

Within the scope of the ORION project, the team came up with the idea to host nationwide RRI Health Awards where members of all the Spanish research institutions could submit their entries to show how they were implementing RRI in their research. Participants were asked to submit video entries for the RRI Health Awards and the winner received funding to continue their work on RRI.

The competition received entries from all around Spain and the video entries provided the perfect vehi- cle to communicate about RRI. The videos were published and shared on social media helping to generate awareness about the RRI initiative.

The campaign by ISCIII ultimately led to widespread awareness of RRI in Spain. On the institutional level for ISCIII, the objectives for RRI were clearly outlined in the letter from the director in the annual report. This showed that not only were RRI goals widely accepted, but that there were concrete steps being taken at an institutional level to ensure that RRI was adopted at every level at ISCIII.

The RRI Prize was originally designed to be a one-off event. However, the success means that new editions of the prize are now being considered in the future, to continue growing the awareness of RRI and the accreditation offered by ISCIII.

The three winning projects of the RRI Health Awards were: “Co-creation and citizen participation in the design of the PENSA Study of Prevention of Cognitive Impairment in People with Subjective Memory Complaints” by the Hospital del Mar Medical Research Institute in Barcelona which stands out for its application of citizen participation in the design of a clinical trial, an added value that allows the reorientation of the project facilitating that it is better adapted to the needs and expectations of the participants. 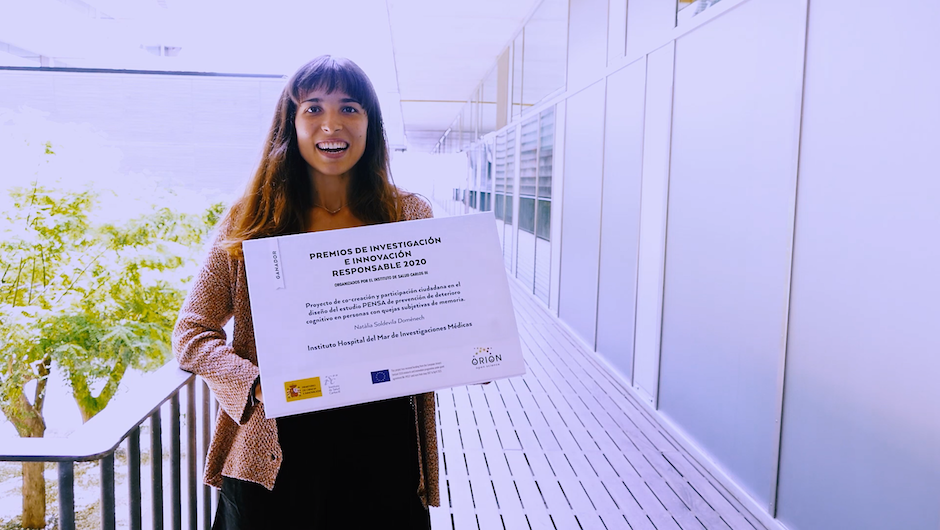 The initiative “What really matters” by the Maimonides Biomedical Research Institute of Cordoba, an innovative approach in the area of science education. It focus on the inclusion of the different stakeholder involved, mainly focusing on generating interest in science among the youth population, a key group to promote scientific culture. 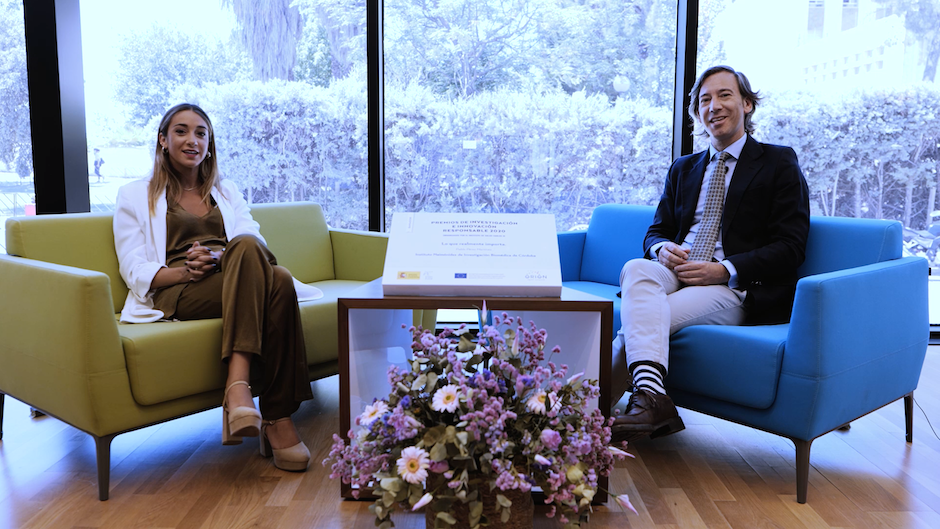 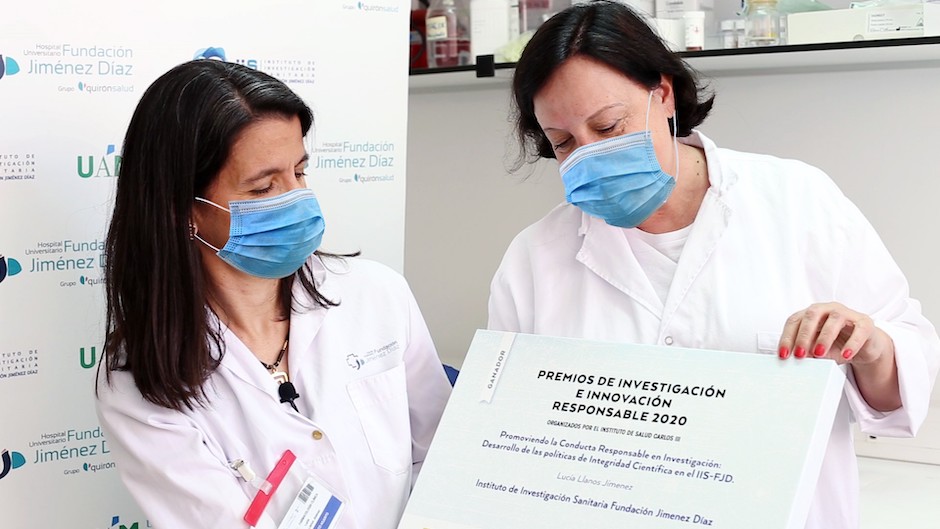