Inspiring story - What are the advantages of a podcast for communicating about Open Science? 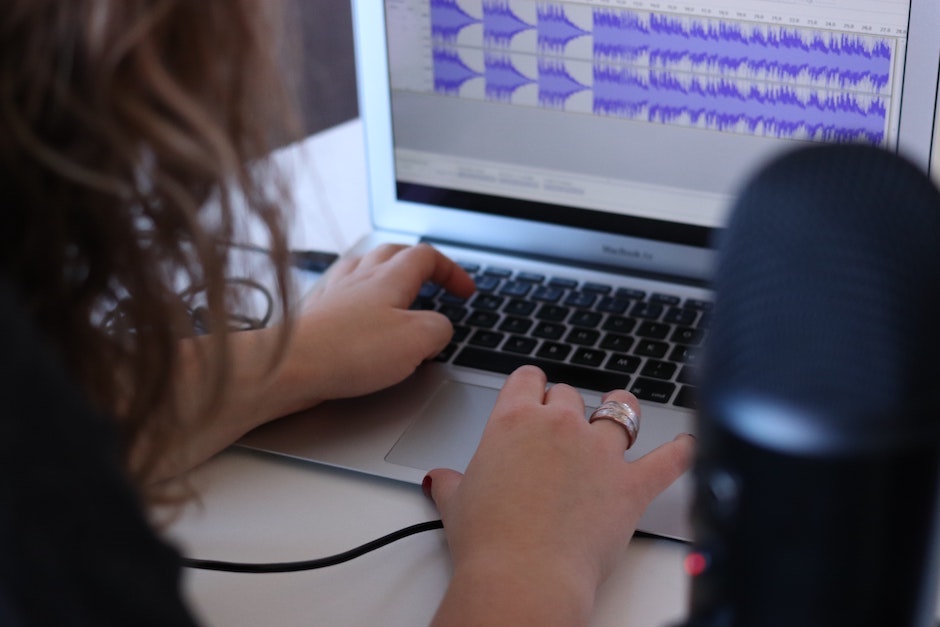 Please get in touch with Luiza Bengtsson at Max Delbrück Center for Molecular Medicine if you would like to know more about the ORION podcast. Tune in for the latest episode on PodBean!